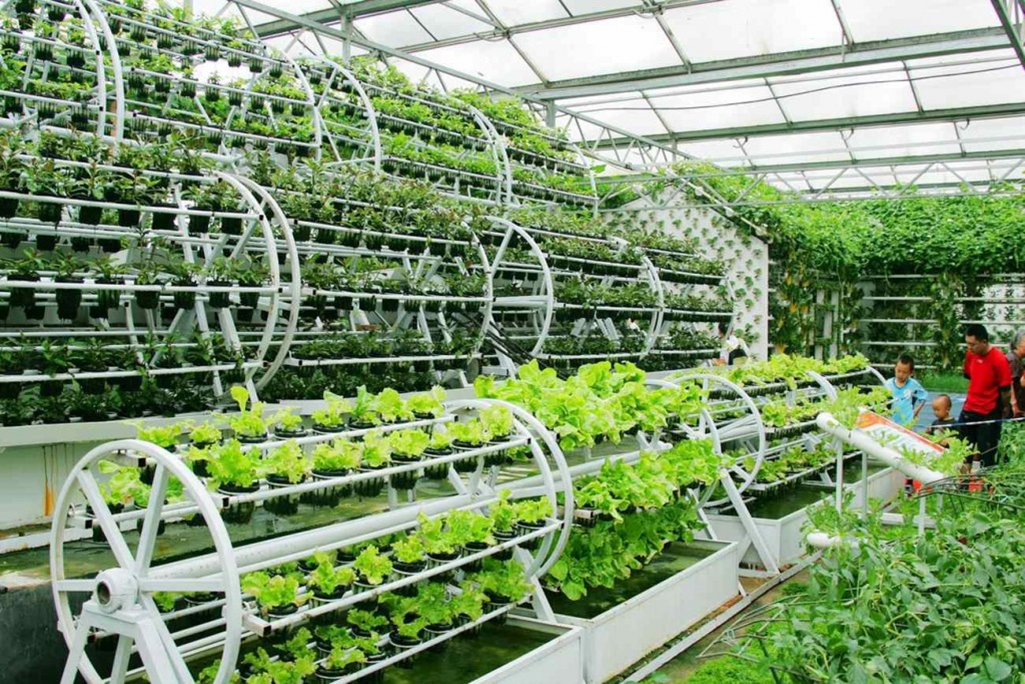 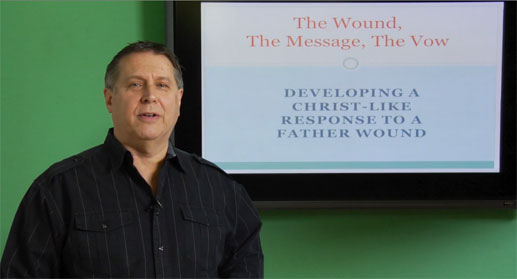 The Wound, The Message and the Vow 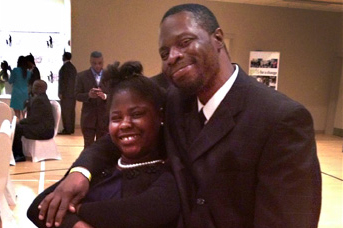 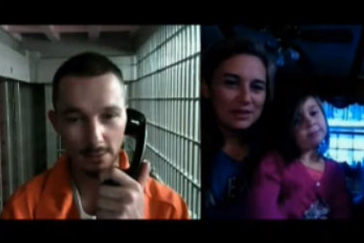 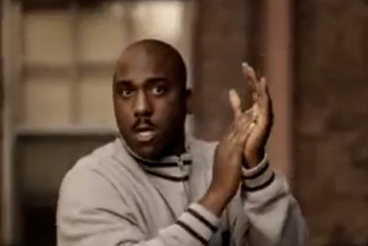 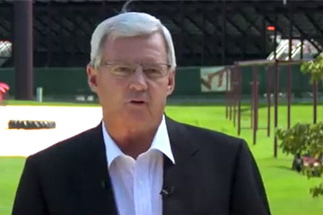 Don't Drop the Ball on Fatherhood 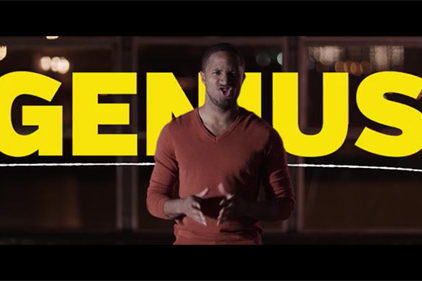 The Clapham Circle, an informal but influential community of about 30 like-minded souls outside London who plotted good deeds together with William Wilberforce, effected the transformation of Victorian England. They first abolished English ships from the slave trade and then slavery from England, founded the British colony of Sierra Leone (a home for ex-slaves), founded schools, reformed prisons, protected Sunday, started SPCA, implemented proper urban drainage systems (probably saving more lives than any medical procedure except vaccination), opened India to missionaries, reformed manners, and helped prostitutes and their children. Their organizations were the first of what are now known as NGOs (non-governmental organizations) throughout the world.

All of these were initiated by a group of like-minded, evangelical Christians connected to one another. They were themselves people of influence and connected to others of influence. They secured permanent social change as these initiatives became institutionalized through laws, building codes, and accepted practice in England and throughout the world, with the influence of her empire. This is a staunch example of the permanent influence that the Kingdom of God provokes through mature believers as they humbly respond to obvious social needs.

In our era, a massive number of angry, displaced men have landed in jails and prisons throughout America.  Without making a single excuse for any criminal behavior, the Family Restoration Network seeks to restore those who are ready to rejoin civil society after incarceration.  We seek fathers of minor children in order to tap into the deep “legacy-leaving” software that is built into men.  When a man focuses solely on his own needs, he can become boorish and self-centered.  Once he has children, however, and changes his focus to their needs, that same man is less likely to return to jail and much more likely to exhibit socially acceptable behavior.  Borrowing from the example of the Clapham Circle, we intend on institutionalizing the policies and practices we are developing in our Network.

More in this category: « Spiritual source for Crime
Login to post comments
back to top
Restoration Farms
Fatherhood Facts